Google Algorithms: What Are They? 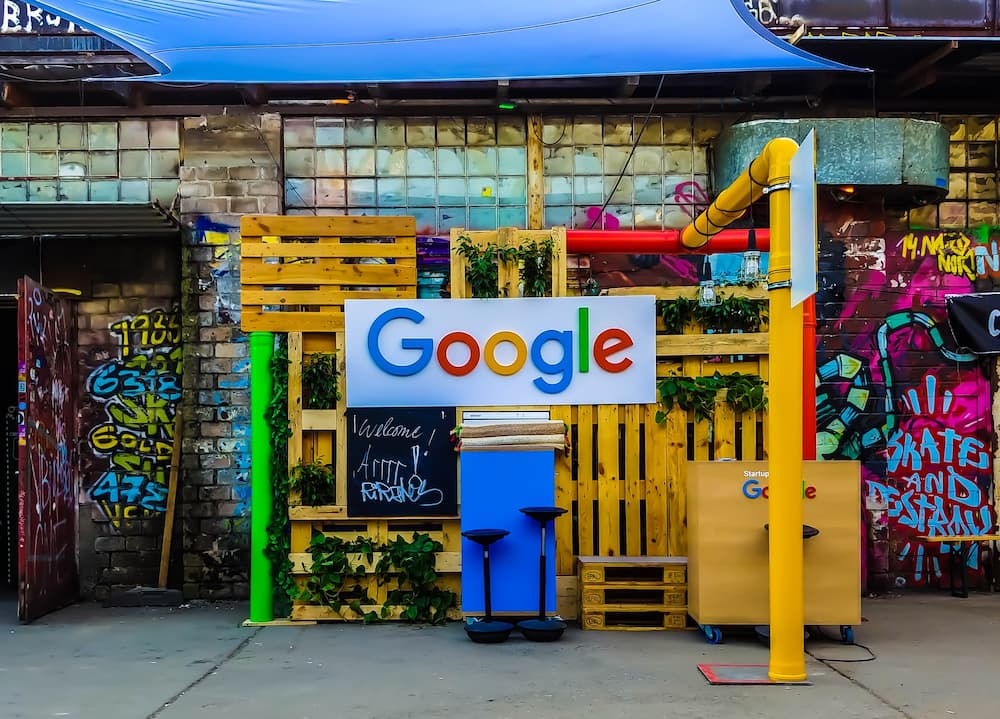 Let's look at what an algorithm, in general, is to get a better idea of what Google's algorithm is. The traditional definition is a system of rules for solving a problem in a finite number of steps.

As they're known in the computer world, algorithms lay the groundwork for the computer to accomplish a given task. For example, the computer may be set to generate a random number between 1 and 100. You can start and stop this project at any time. Because of this, it has an end.

Alternatively, you might think of an algorithm as a mathematical formula. There are many ways in which you may have to count backward by fours from 100 to 80. In this case, you'd say "100," "96," "92," "88," and "84." You may be asked to write out your calculations in a table, including how you subtracted 4 for each solution. To better grasp more sophisticated algorithms, starting with something simple like this is helpful.

What Are the Algorithms Google Uses?

Google's rules to rank websites in search results are called "algorithms." Google's complicated system pulls information from pages, tries to figure out what people are looking for, and ranks pages based on their relevance and good.

Google's algorithms work is the same as what we said about what an algorithm is and how it works. Think back to the last time you used Google to find something. No matter what you typed into the search engine, like "cute cat videos" or "shoe stores in Pennsylvania," it gave you millions of results.

But how did it choose which results to show you and in what order? A set of rules.

Google's search results are based on a highly complex algorithm that often changes. Even though the company doesn't share its exact algorithm, we know for sure that the following things affect a page's ability to show up in the search results for specific keywords:

These are, of course, just a few of the things the Google algorithm looks at when deciding how to deliver and rank pages. There are probably dozens or even hundreds more.

How Does Google Figure Out Which Parts Are the Most Important?

As the Google algorithm "reads" a page, it gives each thing it's looking for on the page a specific number value. Then, that number is added to the final number. So, the most desirable web page will rise to the top of the page rankings because the algorithm gives it more weight.

Google's platform does these calculations very quickly, and the rankings can change as web developers change the factors that affect page rankings on a website or a single page.

So, the rankings that Google's algorithms give are constantly changing. A page that ranks third for a keyword may move up to first or down to tenth as its content and the other pages in the results changes. Most of the time, the top spots go to sites that have SEO or search engine optimization done.

What Is a Google Search Algorithm?

The basic Google algorithm is used for every search on the site, but the searcher can change it to suit their needs. For example, someone who types "cat videos" wants very different results than someone who types "buy running shoes."

The algorithm is changed for each search, and even small changes to spelling and word order can change it. The user is then shown the results and can choose which site to go to.

Again, this goes on quickly. Also, it shows that Google's algorithm was made to offer a wide range of customization. Google's search has gotten smart enough to offer suggestions when a user types in just one word in the past few years. This shows that a different algorithm is being used to make a personalized drop-down menu of search suggestions based on the browser history and other factors.

What is an SEO Google Algorithm?

As we've already talked about, the Google algorithm uses keywords in part to rank pages. SEO is the best way to get ranked for specific keywords. SEO is a way to tell Google that a website or page on a website is about a particular subject.

Many sites used to "keyword stuff" their content many years ago. They thought that Google's algorithm would believe that the page was more meaningful if it had more keywords.

Once Google figured this out, they changed their algorithm to punish sites that overuse keywords and other "black hat" SEO techniques. Because of this, you should stay away from any method that is meant to trick search engines. Google might not notice right away, but they will eventually figure out what you are doing, and your rankings will go down.

What Will Happen Next With the Google Algorithm?

Google doesn't usually tell people about changes to its algorithms unless they are significant. More minor changes happen on the inside and are generally not felt at all or only in small ways. It's essential to keep up with what Google says about its algorithms, but it's also important not to overthink them or "game" them.

Instead, it's essential to recognize how robust the Google algorithm is and make the best website you can. So, visitors will like what they see, which is always a good sign for a site's ranking. 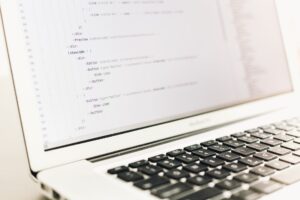 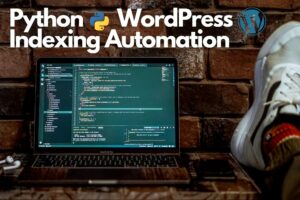 Automate Your SEO Indexing Strategy With Python and WordPress 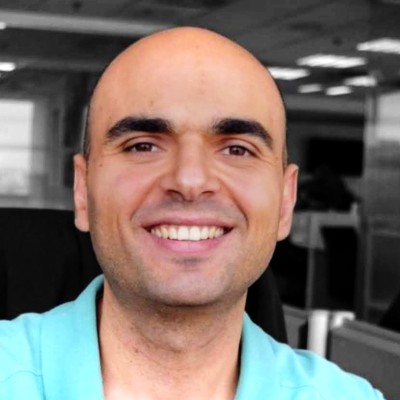